When glory beckons,where will you be? FAU-G:A made in India war game.

High up on the peaks at India’s northern border,an elite fighting group protects the nation’s pride and sovereignty.It’s a daunting task, for the most courageous:The Fearless and United Guards. 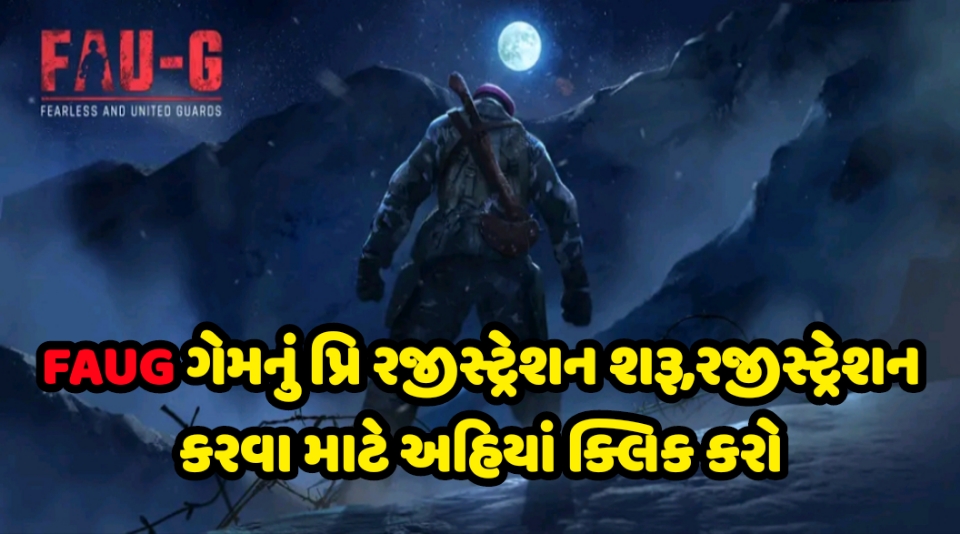 Join a special unit of FAU-G commandos on patrol in dangerous border territory. Come face-to-face with India’s enemies as you engage with hostile invaders on Indian soil. Fight for survival against the unforgiving terrain and the implacable enemy. Fill the shoes of a patriotic soldier and experience the bravery, brotherhood, and sacrifice of the men guarding the country’s borders.

FAU-G is a proudly made in India project from nCore Games that pays tribute to the heroes of our nation’s armed forces. Based on real-world scenarios, FAU-G brings to life the thrill and adrenaline of a life spent guarding India’s borders.

How to Request for PVC Aadhaar Card Online